That Was Last Year 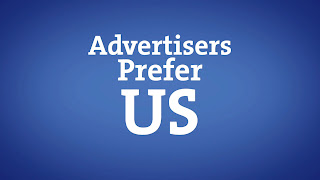 In 2009 we completed 16 contracts totaling over 75 minutes of footage plus a few illustrations. 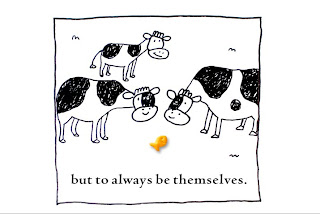 A couple larger projects allowed us to take care of several smaller ones.

Also, a few films we finished in 2008 saw release in 2009.  One, Make 'em Laugh was an early year tent pole for PBS -a position The Buddha  will fill in 2010.  Another, The Private Lives of Pippa Lee enjoyed a nationwide art house release in December.

Nine projects were the results of "repeat business" either directly with the same client, or an "underling" from an earlier job who moved on to bigger things.  On top of that, three new clients were the result of direct recommendations. 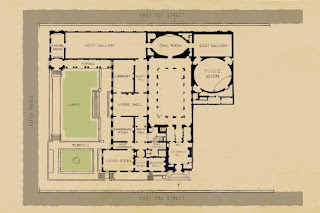 We fell about 25% short of our sales goal for this year -although our footage exceeded all expectations.  That's the nature of today's economy: more labor, less money.

We hope to have 1.5 times the projects in 2010.  So far we have one or two carryover productions and a few promised jobs. 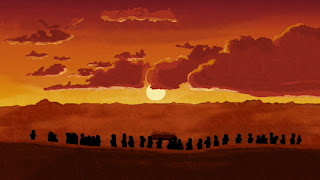 Congrats on great year, ROC. Very impressive giving the state of the economy in '09.