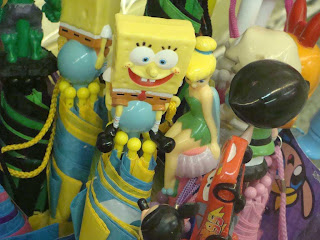 These are a bunch of black and white glossies from the flea market.

Most look like press photos (remember when magazines not only existed, but published photos in black and white) or other promotional material. 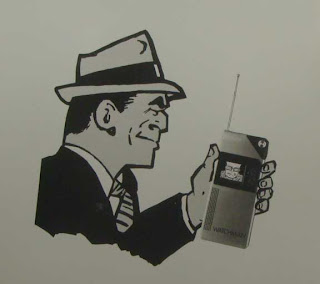 Dick Tracy promoting the "Watchman".  A few years after Sony produced the Walkman, the Watchman was released.  iPhone doesn't seem so cutting edge now, does it? 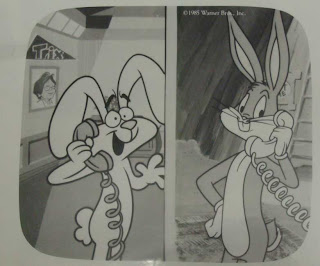 From the looks of it Bugs Bunny is inviting the Trix Rabbit over with promise of cereal.  Most likely a devious subterfuge. 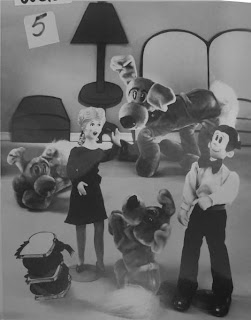 These are some Blondie and Dagwood puppets.  No idea what its for. 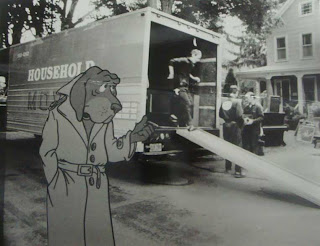 Strange pose to use for publicity.  I can only imagine what the unused frames looked like. 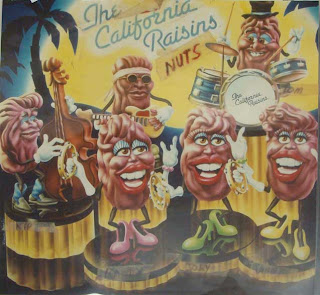 The ugly things were ubiquitous 25 years ago.  Say what you will about the California Raisins, they had more soul than Coraline.

"Who watches the Watchmen?" Someone call Alan Moore, we got the answer right here.