We've been fortunate to have some terrific artists in the studio recently -most working on the Buddha. 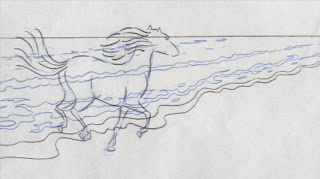 Doug Compton has done a lot of the animation.  While he hasn't been "in the studio" per se, he has done a few thousand drawings. 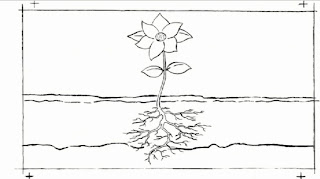 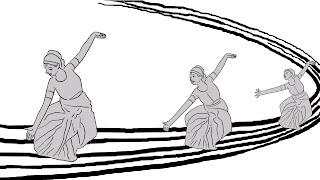 As did Fran Krause. 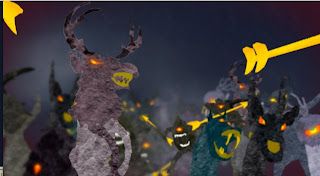 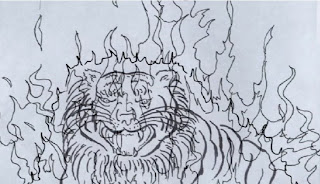 Ed Smith doesn't have a website, but he did a terrific job on one segment. 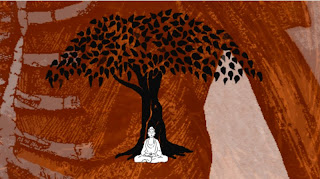 Carolyn Green has worked with us on and off for the past few years.  She's done a lot of assistant work on this. 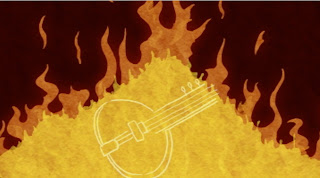 Liesje Kraai has been helping on this and several other projects.  For the Buddha she's done mostly compositing and art production with some assistant animation.

I liked Kelly Gallagher films a lot.  I was surprised to find out she did them all the old-fashioned way.  She's been helping with with art production.

And few without websites: Kristen Collins and Jessica Ng both worked in the studio for the past two summers, Kristen has stayed on part time through the school year.  Jonny A has done art production three days a week for the past few months. 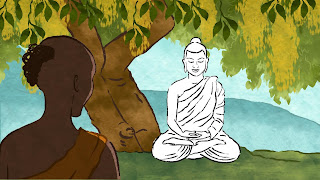 Marina Dominis has been responsible for the lion's share of the design. 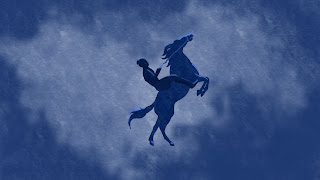 "Most Valuable Player" award goes to Christina Riley who did a little (well, a lot really) of just about everything.  Animation, assistant work, compositing, art production and good deal of figuring out.  Without her, there's no way a complex and diverse project like this could get done.

And the biggest credit of all goes to David Grubin who concocted the crazy notion of using animated segments to personalize the story of the Buddha.
Posted by roconnor at 6:14 AM

Christina is a champion.
Any studio would be lucky to have her.
She seems to know everything that's going on, asks questions, provides solutions and has a fancy new wardrobe that compliments someone of her calibre.

I second (or third) 'Champion Christina', from her wicked After Effects skillz right down to her Superhero boots!

Elliot's great but a little stinky...

Thanks Rich for the write-up.

Looks like some really interesting pieces! What's the scary stuff going on in Elliot's scene?