Keeping in "spirit of the season", here's an unproduced storyboard Maciek Albrecht created for the HBO special "How Do You Spell God?"

This was our first collaboration with HBO at The Ink Tank. The project came to us based on the recommendation of the late Nina Elias Bamberger to her colleague Ellen Goosenberg Kent. We had worked with Nina on CTW's "Big Bag" (we produced the "Troubles The Cat" segments). She turned HBO on to our team. 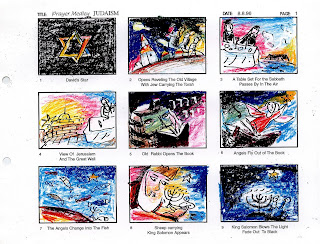 Initially we contracted for three films. Santiago Cohen would animate one ("Thank You, Lord" with narration by Maya Angelou"), Maciek Albrecht would make "Menashah's Dream" (which remains my favorite of his films). Maciek was also supposed to create this "Prayer Medley", but the segment was cut before production got any further. 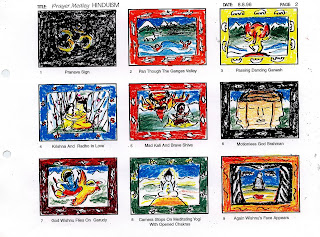 We only got as far as the storyboard. I also made a whole bunch of phone calls to various religious institutions to arrange for Maciek to discuss their iconography. 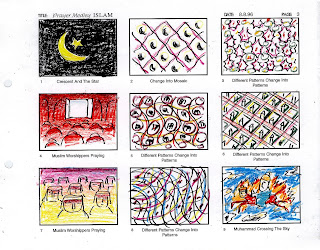 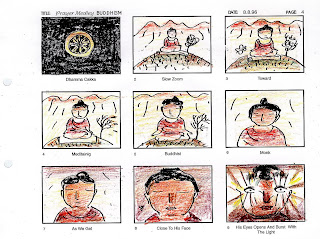 Note The Buddha's relationship to the tree. 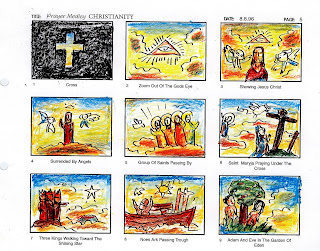