Things they don't teach you in animation school.

Of course that means you need to have a good animator (the guy/gal who does the extremes and usually the keys), a good layout artists, a good storyboard and a good design, but if you can only have one -it's a tough choice, but a good animator does so many things that's the most important position to fill.

Doug Compton is one of the best.  Here's a simple series of drawings to be inbetweened. 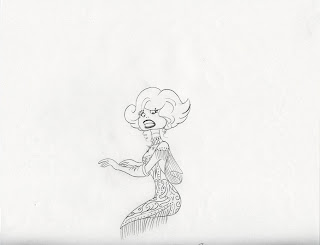 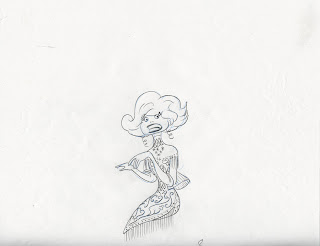 A10
That means there are 4 inbetweens.  It's typical to be given 3 inbetweens, but 4 is not unheard of.
The chart or ladder which shows how these 4 drawings are to be made is written on A10.

chart on A10
From this we see that A08 is a direct inbetween of A05 and A10.  So that's the next drawing we do.
Doug, being a great animator, has already started it for us. 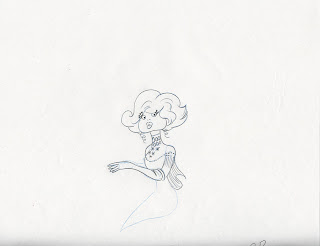 A08
He's done the broad, important "acting" part of the action and left the rest to be filled in.  This drawing is marked "C. D." (complete drawing). 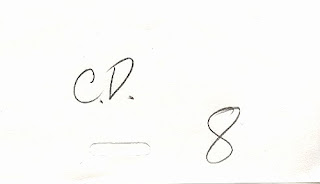 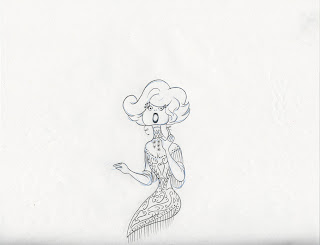 A11
Note how A11 "pops" from A10.  It's not microscopically inbetweened.  Because of this, the animator draws it as an extreme -right after A10 which is also an extreme.
There's no formula to when or where extremes fall.  There  could be 5 in a row, there could be 2 in 24 frames.  It all depends on the action. 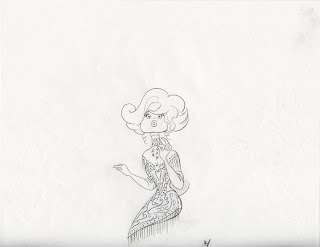 A15
A11 works into A15.  This is a common spacing -three drawings (I'll generally refer to the number of drawings as "space" whereas the number of frames is "time" -although "space" is really the distance between between drawings) -here there's not broken up evenly.

Such a simple yet effective explanation. Thanks Richard!