Here's the second to last segment from "Simple Gifts".

The film is carried effectively by the soundtrack and taken to a whole new level by James McMullan's illustration. 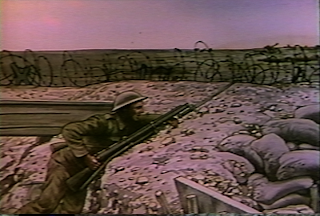 There was a tragedy after this production. 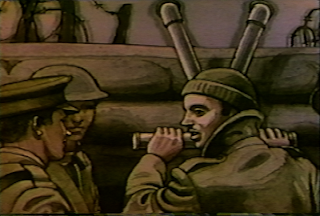 Jim McMullan wanted his artwork back. That was part of the deal. I guess Bob forgot the violent argument that took place in the studio before Jim could get his work back.

I have one small piece . . . a demo Jim did for PBS early on. The rest went back to him.