I'm going to be lazy and post something we wrote up a few years ago to help clients understand how animation works.  This was prepared specific to an anime styled project, but the essentials are the same.

Feel free to use it (with proper credits). 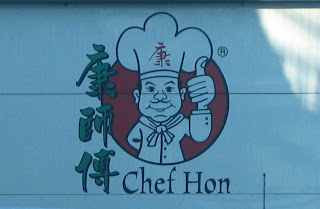 New technologies give us a lot of flexibility compared to ten years ago, but ultimately, animation is the same production process as it was for Daffy Duck or Popeye.

In this case, it’ll be closer to Astroboy or Star Blazers –but the idea is the same.

Here are the key steps to the process and what to look for at each point.

Everything stems from this.  Any jokes that need tweaking, or characters changed around, or locations altered –this is the place to do it.

There’s always some flexibility with this up until the voice record –which happens before animation begins –but once the track is laid down, any alteration to dialogue involves additional time for talent, audio facilities, voice direction, video edit, and depending on how far into production we are, animators, inbetweeners, trace and painters and compositors. 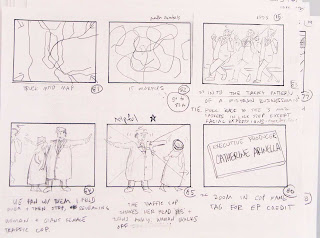 The storyboard will represent the final film in single frame, black and white drawings.

Along with the storyboard, an “animatic” or “leica reel” is created.  This is a simple edit of the single drawings against the voice track. 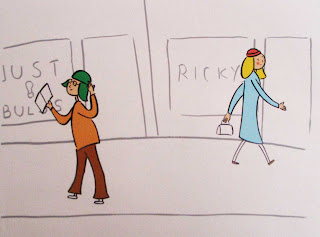 Character design is a bit like casting for type.  The look of the character is defined.  At this point we’ll work up several poses of each character.  Here is where art direction and knowledge of the medium are critical.  The character designer anticipates how the illustration will work in motion and in the context of the narrative environment.

Once we go into production, any changes to design will lead to substantial work.  Further, design revisions after this phase invariably compromise the final quality of the picture.

Traditionally, a drawn animation will have a “pencil test” which serves as a full, sort-of, rough cut.  The pencil is line drawing of animation, often double-exposed onto a background.  It shows the acting performance of an animated character.

Understanding a pencil test is a learned skill.  Most people can’t look at one and make intelligent comments without examining the film for a prolonged period.

Pencil tests have come to be a luxury, as drawn animation is difficult to produce on 21st Century budgets.

Nevertheless, we do create motion tests throughout production.  Considering the simple nature of this animation style, and the necessity to create much of this work digitally many of these motion tests will be in color.

By the time the rough cut comes around in animation all the creative decisions have been made.  This is a point for fine tuning of edits/transitions/special effects.

What can be done at this point is the same as what you can do in a live action edit when there is no possibility of re-shooting.

"Pencil tests have come to be a luxury, as drawn animation is difficult to produce on 21st Century budgets."

Really ? I would say that is true of filmed pencil tests, but now with quick video/digital capture pencil test software like Digicel Flipbook , etc. it is easier (and faster) than ever to shoot a pencil test .