Animation has a kinship with magic. 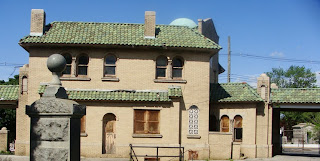 Maybe that's why it's not uncommon for animators to also dabble in the black arts. John Schnall was one. Igor Mitrovic (who's setting up an interesting online animation network: http://animationhut.tv ) is another. 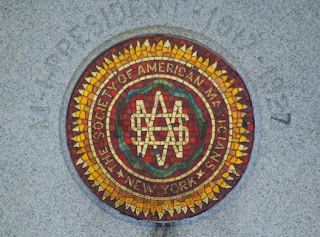 Both animation and magic have a connection to vaudeville. The early animators, like Winsor McCay, who performed with their films must have been seen as magicians par excellence. 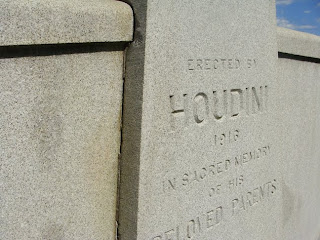 Animation is trade passed on through word-of-mouth. Secrets, tricks, and tips that some guard closely while others willingly share with the initiated. 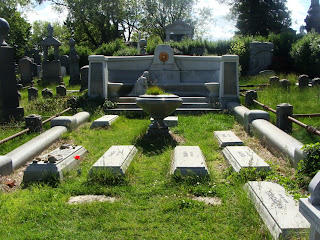 The connection is more than that.

Each art requires the fabrication of new, imagined worlds from shards of reality. Each demands a willingness from the audience to accept as possible things we know can never be. 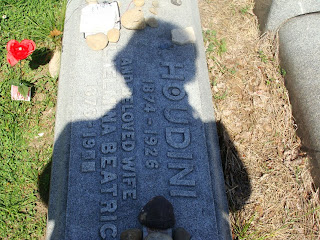 And even when the world's cruel realities catch up -like a punch in the gut -there's the hope that the animation, like magic, will live on even if the magician does not. 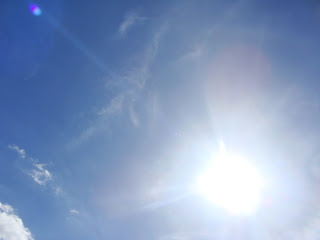 Harry Houdini
Posted by roconnor at 7:26 AM