We've gotten some great submissions for this, and as the other segments are barreling along we'd love to add your contribution!

Like most of our projects we're making it both simpler and far more complicated than it needs to be.
There will be several episodes.

In one, we're going to do that face thing, in three parts, flipping.  From the kid's books.  I have no idea what it's called. 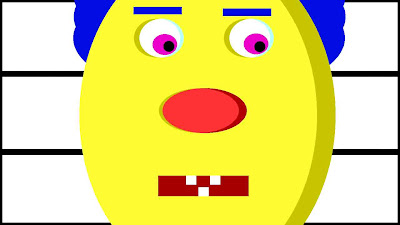